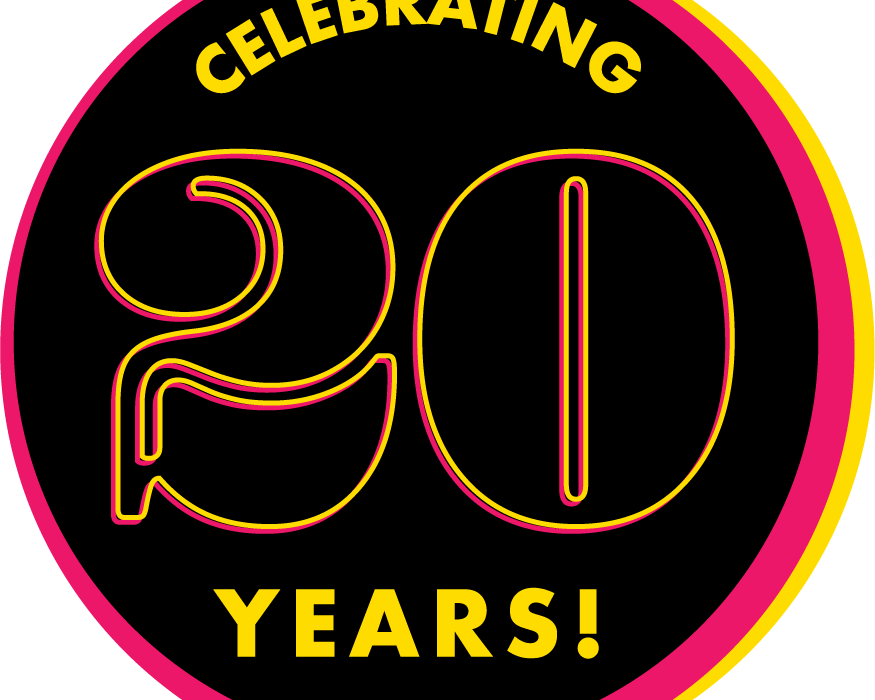 About Filmed by Bike

Filmed by Bike is a touring film festival that features the world’s best bike movies.

Every May we host a gigantic film festival in our hometown of Portland, Oregon at the historic Hollywood Theatre. We award the best movies and curate inspiring bike movies collections.

Over the course of a busy weekend, we host filmmaker events, a bike ride, after parties, three days of film showings at The Hollywood Theatre and visiting filmmakers.